New user friendly design of Hearts card game for beginners and professional players. This Hearts game has some new features that make the game easier and exciting gameplay for you: ● Classic Gameplay ● Various gameplay settings ● Customizable Backgrounds ● Cool Animation ● Easy Play About Hearts - Gameplay: The game is played like most other trick-taking games. The first trick is led by the player to the left of the dealer. Each other player, in clockwise order, then plays a card from their hand. Players must follow suit; that is, play a card of the same suit as the lead card, if they are able. If they are not able to do so, they can play any card (an action known as "sloughing" or "discarding"), including a penalty heart or Q spades. The trick and any penalty points it contains are won by the player who played the highest-value card of the suit that was led. That player then becomes the lead player for the next trick, and play continues until all players have exhausted their hands. 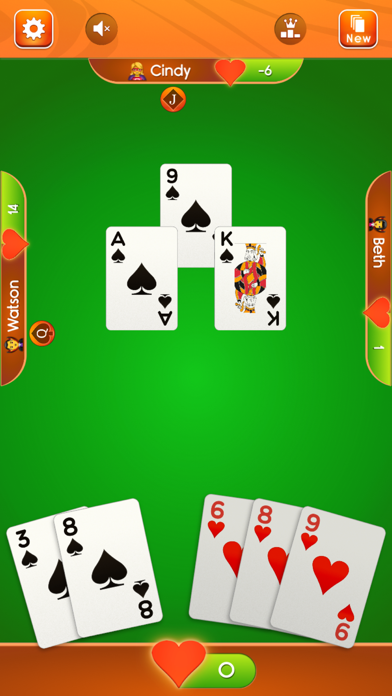 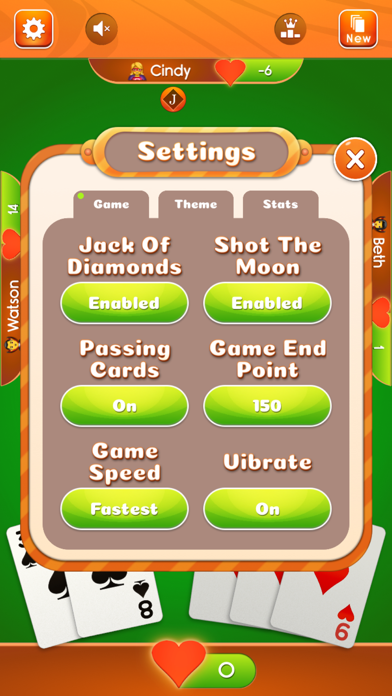 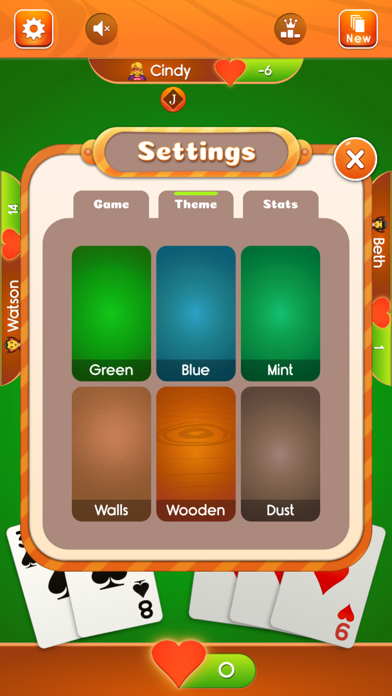 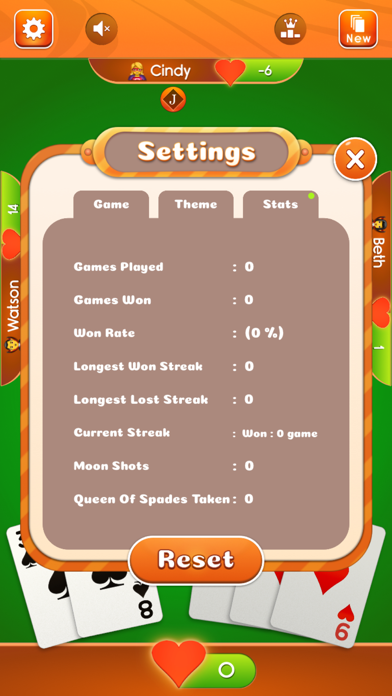 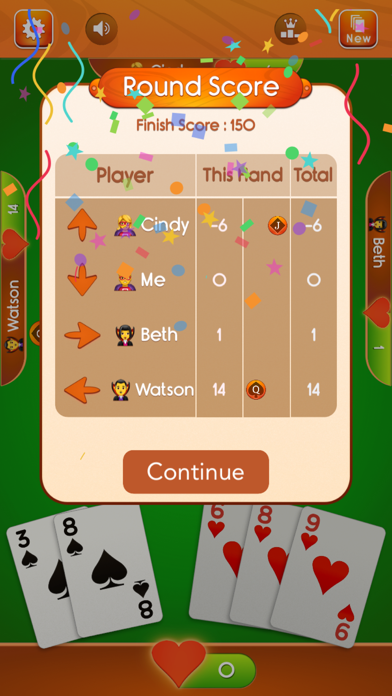