Explore the gloomy roads of the surreal 1920s underworld and find the relevant hints. Together with detective Lake, you will be able to hunt down the gangsters responsible for the national bank robbery. Better be safe than sorry – find out who your friends are before encountering your foes. The right people will do you a favor and give you the two clues, the wrong people will kill you. Find the secret passwords and combine them properly to solve the tricky case. Features: - Arcade-Adventure in retro-look - 3D-iso-view - Graphics in real time including shadows - High replay value thanks to a randomly generated scene map after each new game start This game is optimized for devices from 7", because the small details are better visible and better to control. But it runs also on smaller devices. Inspired by a great adventure game from the 1980s... Comments of the developers: Developer 1: "Maybe the maze is too big and too demanding?" Developer 2: "Hmmm. That's a feature! It's a retro-inspired game. Players could draw a map with pen and paper!" Developer 1: "It's a hard but great adventure, isn't it?" Developer 2: "It is for sure!" Developer 3: "Don’t touch skeletons!" :-) 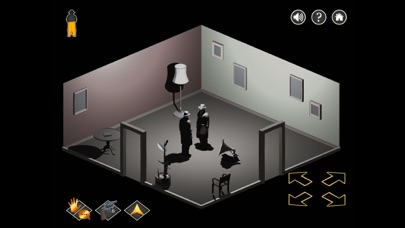 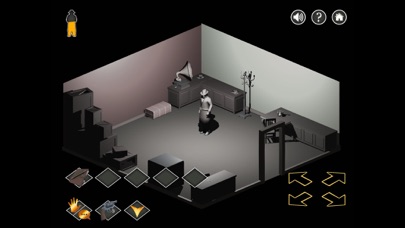 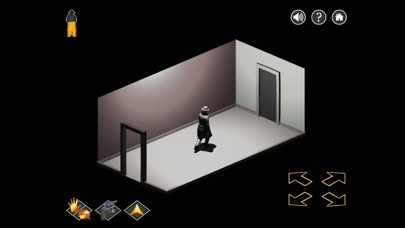 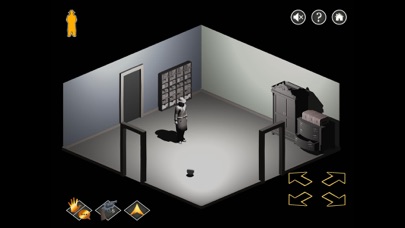 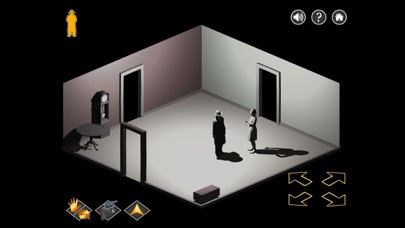 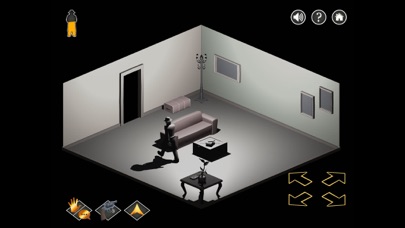 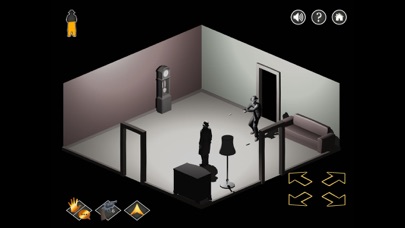 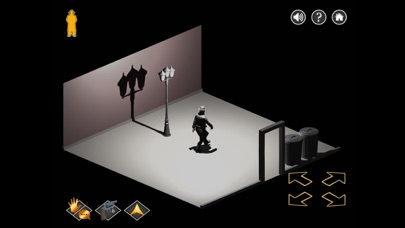