The chemical laboratory "Green Light" was actively developing chemical weapons, the so-called "Key" virus. Scientists in the course of research have gone so far as to forget about the danger of the virus and began to neglect the protection against it. As a result, the Key virus went out of control and a leak occurred. Laboratory staff were infected, as well as experimental animals. All scientists began to mutate and turn into bloodthirsty and merciless monsters. As a result, the whole city was captured by monsters. Neither the police nor the residents of the city, no one could resist such an onslaught. Then the super-grandmother comes to battle with the monsters, which has various weapons and a few tricks in the sleeve. Can she resist infected and find antivirus. In the game you will find an exciting plot, a variety of monsters, bonus levels, first-aid kits, magic, interesting locations. 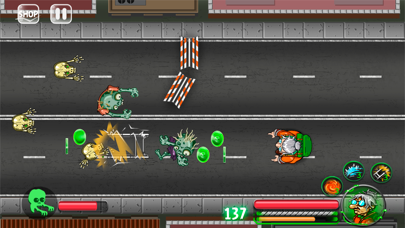 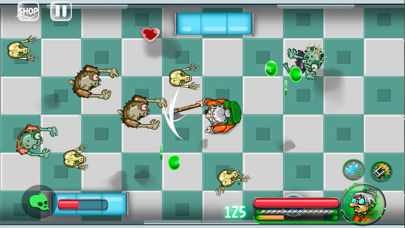 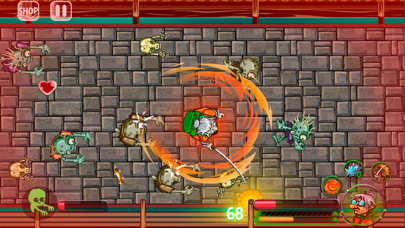 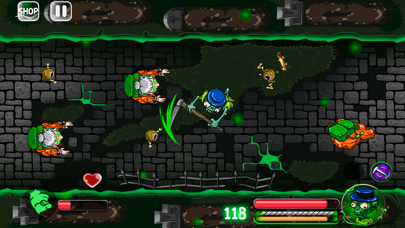 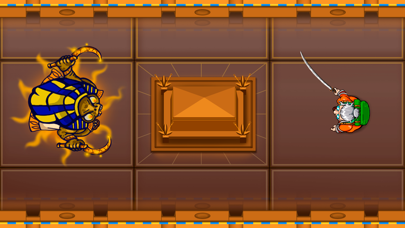